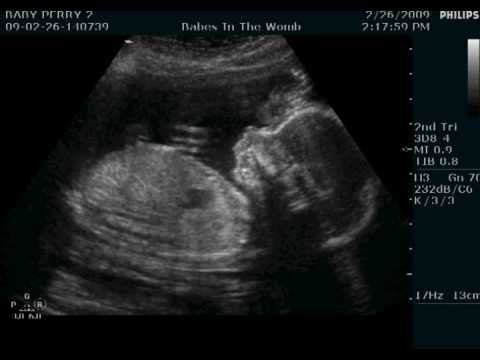 Dr Christie, an Aberdonian, graduate of Aberdeen University and Dundee University is the most experienced ultrasound baby scanning operator in Scotland. He has been at the forefront of ultrasound development and application since and is internationally recognised for his experience and expertise. He is the only holder in Scotland of this International Award for his experience and expertise in development of ultrasound imaging. He has also been guest Professor over a period of many years at Copenhagen University Hospital.

Christie introduced the offer of Routine Early Pregnancy Scans for viability and dating, and also 20 week scans for the detection of major abnormalities, to all pregnant women in Perth and Dundee - The first hospitals in the UK to do so. In , Dr Christie introduced the first 3D image scans in Tayside. His experience in this field cannot be matched anywhere in Scotland.

Aberdeen, Edinburgh and Kirkcaldy Areas Cost of Scans from these areas will be reduced by discounts which will be offered as follows: -. These discounts are offered to assist the cost of fuel required to visit Perth when booking appointments for Option 3 or higher.

Accordingly, we are now offering Half-Hourly appointments which commence at 9 a. This is due to the fact that we have been asked to take part in Scan Training - which is not a short process, in order to train sufficiently qualified and reliable scanning operators, in our opinion.

Hope it helps. Most private hospitals can offer this service Nuffield and Ross Hall in Glasgow for instance , but my sister also had a "4D" scan at a place in Livingston which is now on DVD for the future child to see when she grows up.


This is a company called "Babybond" in Livingston village. Their website address is www.

This cost about I believe.. I go back in tomorrow for my second HcG test. Had my first yesterday after some bleeding last week.

Is a small chance I am just less pregnant than I think but that would be a huge surprise. Best of luck. I did the reassurance scan at HealthcareNow in Edinburgh at 7 weeks. From weeks. I booked a 20 wk anatomy scan 45mins long at the Ultrasound Clinic in Edinburgh since the NHS wouldn't give me the standard 20wk anomaly scan! I cancelled it though. It seems to be registered but just wondering what your experience of it was? Sonographer good? I liked Healthcare now!


I've been to them in the past for flu vaccines and for a varicella vaccine for DD. You get to see a real doctor and they're attentive and competent. It's clean - the one off Shandwick Place is where I went - and easy to get to. If they offer 20 week anomaly scans, I'd like to go back for one of those. Think it's bloody ridiculous that we pay the same amount that everyone else does into the NHS, but don't get the same service. I am in West Lothian and St John's hospital is just a nightmare Spub - best of luck for tomorrow When did you get your BFP? You should see ERI, teuch.

Not much better. It's their practice of sending labouring women to Dundee and Glasgow when they get too busy that gets me.

Brand new hospital and they cut the number of maternity beds. Go figure! If you would like to know the gender of your baby, from 19 weeks onwards, the ultrasound practitioner will be able to tell you the gender of your baby providing they can get a clear image Ultrasound scanning at Healthcare Now is done in a relaxed and informal environment, giving you time to enjoy seeing your baby on a specially positioned screen. If you would like to make an appointment or have any queries please call the clinic on and we will be happy to answer any further questions you may have. Teuch, Appalling ignorance - what's a BFP?

I figured my period was "due" on Friday 20th May 31 days later and no period arrived. I did a home preg test on Mon 23rd May and it was positive. GP did follow up test on Friday 27 May an it was also positive.

Had a bleed last Tues and Weds. Was told couldn't be scanned til Yesterday as wasn't far along enough. Went yesterday - internal scan shows nothing. Blood test shows HcG of so I have a test again tomorrow. AM totaly confused now about whether this is a miscarriage, ectopic or whether I've been too quick off the mark and am only 5 weeks gone in which case there would be nothing to see but he hormone levels will tell!

Rollercoaster emotions here. Fingers crossed it is just too early, I'll be thinking about you. Took a spin round to healthcare now as it is just round the corner and it looks fabby - and DH is up for it as well. 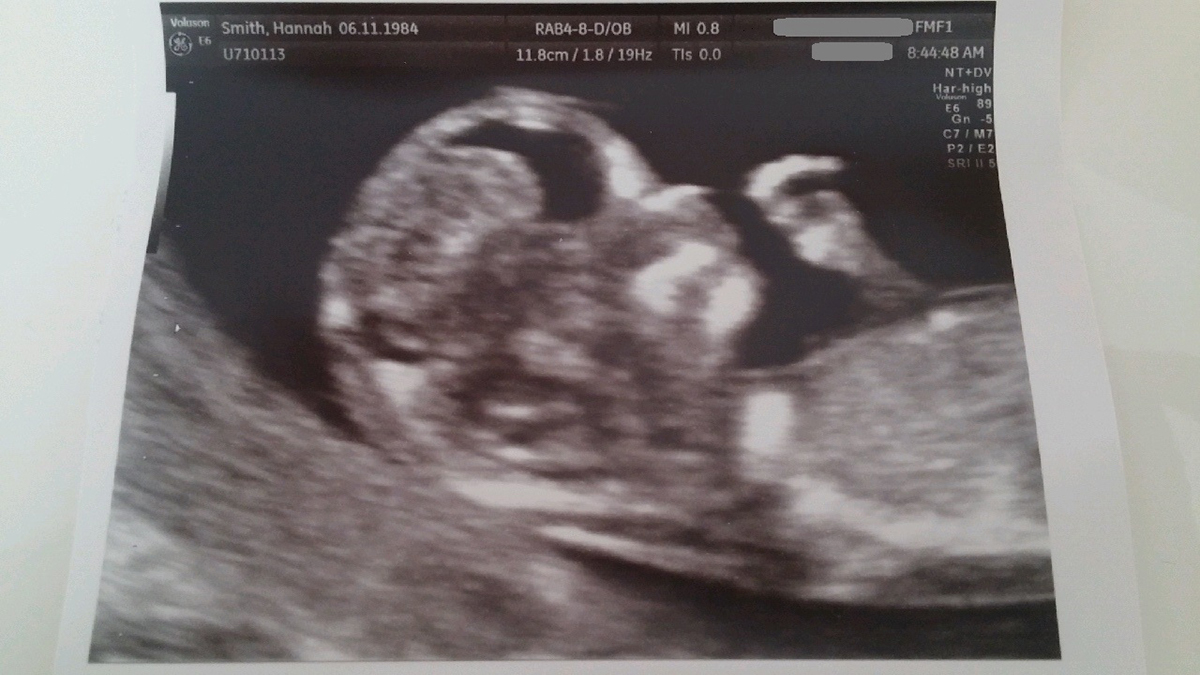 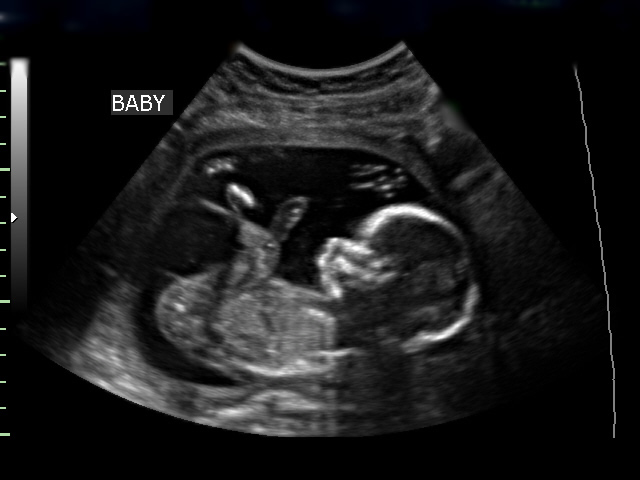 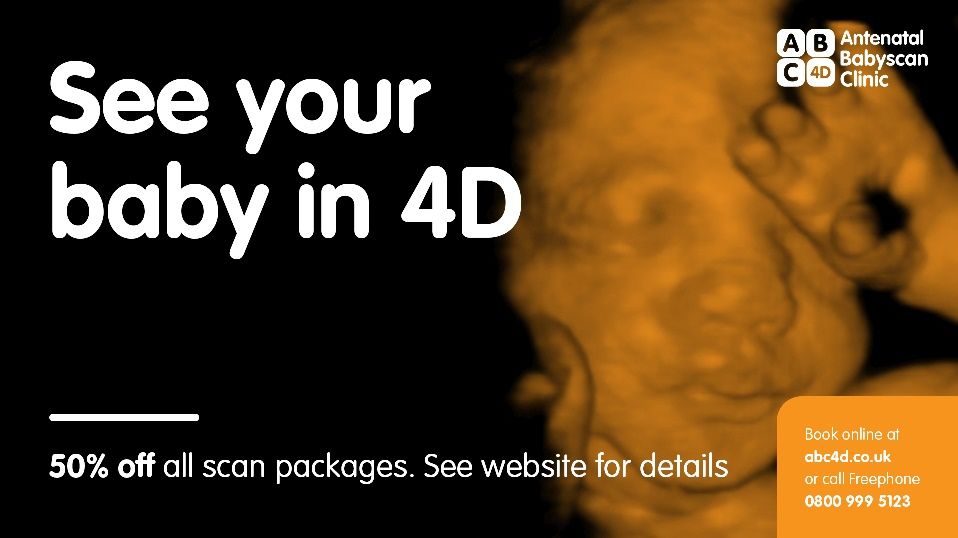